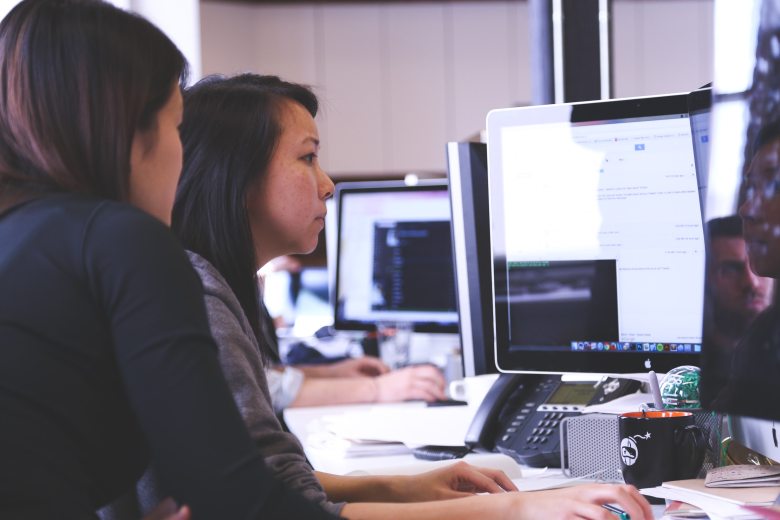 In May, Automattic’s engineering hiring team launched a user research study to better understand how our approach to tech hiring resonates with women and non-binary folks who may experience similar gender discrimination in the workplace and are experienced developers. We asked participants questions about how they saw their careers and next opportunities, as well as specifically asking about their reactions to our job postings. It’s easy to find advice on this topic, but the volume is overwhelming and the information is often conflicting. We wanted to cut through the vast quantity of Think Pieces On The Internet to make some changes based on actual data. Our goal, unsurprisingly, is to identify ways to increase gender representation on Automattic’s engineering teams.

This was a fascinating process, and we are truly grateful to the 71 people who responded to our request for feedback. Given that we had this level of interest within just five days speaks to the relevance of the topic, as attracting contributors to a research project can often be far more of a challenge. While much of what we learned (discussed below) lines up with research you can find online, listening to people share their individual stories was profoundly impactful on our interviewers. It also revealed further insights that we are eager to apply. Automattic’s hiring team has been able to make some immediate changes, but have much more to think about, and expect this to influence our ongoing efforts.

Out of our pool of 71 engineers, we conducted in-depth interviews with 14 participants, and a further 24 answered our follow up survey. The majority of our respondents had over 10 years experience working in software development, and around 60% of them had looked for a new job in the past year.  71% of our respondents were from the US, and all but one participant lived in English speaking countries. All participants self-identified as women or non-binary. The research process was very similar to that used in product user research. We described our initial rationale, invited contributions, used a consistent script, and vetted respondents to ensure the diversity of our interviewing pool.

What changes did we make?

What are we considering going forward?

Some of what we learned was less concretely applicable, or requires broader changes across our engineering organization.

We’re considering how to adjust our messaging with respect to D&I, and whether some of this messaging should be tailored to developers and D&I within the engineering organization specifically. We also need to consider how this interacts with the commitment to Open Source – the data shows that women are less likely to contribute to Open Source projects, in part because of the culture of many of these projects.

Another key area to explore is the importance of titles. As an organization, we have an unorthodox approach to job titles, promotions, and leveling; employees are free to create their own job titles, and promotion and leveling are holistic processes focused on the specific employee, their skills and development goals, and current team needs, rather than on a preconceived hierarchical chart. We hire only experienced engineers who will make the whole team better – the way they choose to do that is up to them and their team lead. Bringing in titles would be a significant change to the way we operate, potentially reduce our flexibility, and if not done carefully and thoughtfully would be destined to fail. We have to consider whether we can better facilitate growth, and make the opportunities for growth and recognition clearer in our job postings and hiring process.

Some changes we’ve made relating to this recently:

It’s early for all of this, but we’re excited about the concrete changes we were already able to make, and the initial markers of progress we are tracking. As our Creed states, “I am in a marathon, not a sprint” – we have much more to do.

This project was a team effort from @sinitivity, @tobynieboer, @rlwilliams0803, @annahollandsmith, led and coordinated by @annezazu. You can find the official announcement and a more complete whitepaper here.

State of the Word 2020: watch the recording